Army Staff Sergeant Rusty Dunagan lost both legs and his left arm while conducting combat operations in Afghanistan in 2010. He has overcome serious infections and endured over thirty surgeries. Later this month, Rusty will receive the keys to his new Smart Home built by the Building for America’s Bravest Program.

Brewer Carpet One had the opportunity to install the flooring in Rusty’s new home.

“We are so honored to participate in building this amazing home for Rusty,” said Mark Holland of Brewer Carpet One. 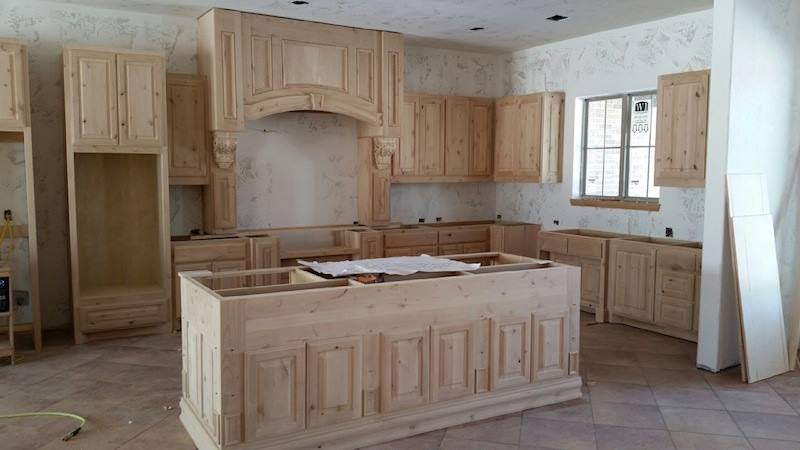 Rusty was able to visit Brewer Carpet One to choose the flooring for his new home. Accompanied by his family and an interior designer, Rusty chose from a variety of wood and stone flooring options.

Rusty and his designer focused on hard surface flooring that would make it easier for Rusty to navigate the home.  He chose and engineered hickory hardwood for most of the home which will offer durability and character to his home. He also chose a variety of beautiful tile for the bathrooms and kitchen.  The flooring has been generously donated by Mohawk. 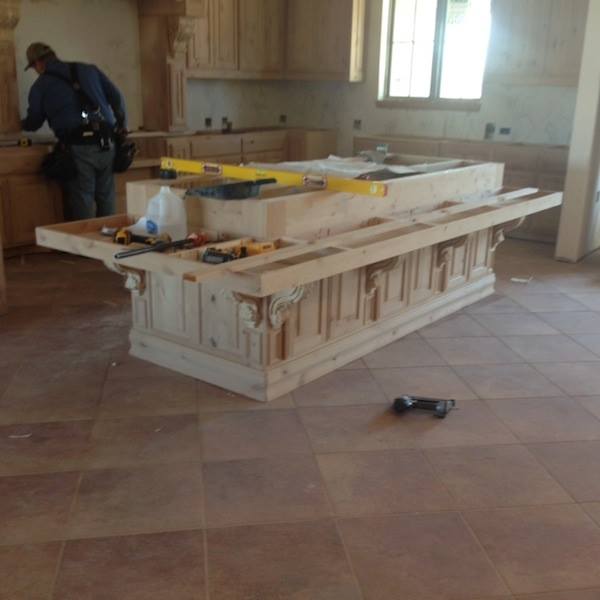 “It was very humbling and truly an honor to work with Rusty and his family,” said Holland “We’re very proud to do our part to take care of our soldiers.”

Representatives from Brewer Carpet One will be attending the dedication ceremony for Rusty’s Smart Home Scheduled for later this month.